Vatican City, Apr 26, 2006 / 12:00 am (CNA).- Today, Pope Benedict XVI recalled the 20th anniversary of the worst nuclear disaster in human history,  saying that the 1986 explosion at the Chernobyl nuclear power station in Ukraine should prompt world leaders to strive toward peace, while respecting the needs of both mankind and nature.

The Vatican pointed out that the Chernobyl explosion produced radioactive rain detectable in the Soviet Union, Eastern Europe, Scandinavia, Great Britain, and even the eastern United States.

Subsequently, this radioactive fallout provoked irreparable damage to the environment, cancers, mutations, genetic deformation and a large number of deaths.

Following his weekly general audience in St. Peter‘s Square today, the Pope said, “I feel the need to express my great appreciation for the families, associations, civil authorities and Christian communities who, over these years, have striven to house and care for the people, especially the children, struck by the consequences of that painful event.”

“As once again we pray for the victims of so immense a tragedy and for those who carry the signs on their bodies,” he continued, “we call on the Lord to enlighten the people responsible for the fate of humanity that they, through joint efforts, put all their energies at the service of peace, while respecting the needs of mankind and of nature.” 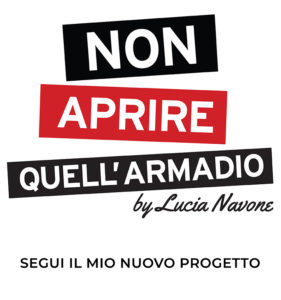